Ron Anderson, who manages the research and information technology departments, and Liz McCary, who is responsible for the marketing department for Colliers International | South Carolina, have been named to the Colliers’ Center of Excellence (CCOE) for the Southeast region of the United States. 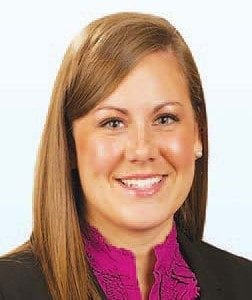