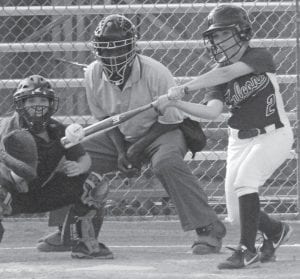 The Ben Lippen Falcons, Hammond Skyhawks, and Cardinal Newman Cardinals participated in the SCISA 3A state softball tournament May 8-9.

The Falcons defeated First Baptist 8-6 in the opening round but fell to Thomas Sumter in the second round. They were then eliminated by First Baptist in a losers’ bracket game.

The Skyhawks fell prey to the eventual champion, Thomas Sumter, 15-0 in three innings in the first round, and then were eliminated by First Baptist.

The Cardinals lost 16-1 to Laurence Manning in three innings in the opening round and were eliminated by Northwood by a score of 7-2 in the second round. 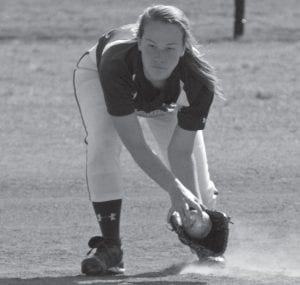 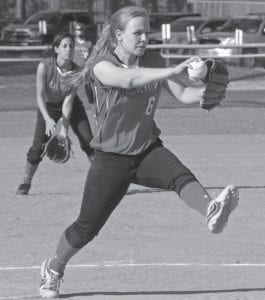 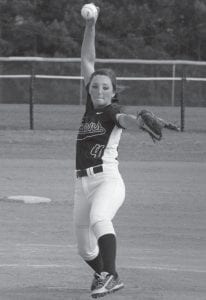 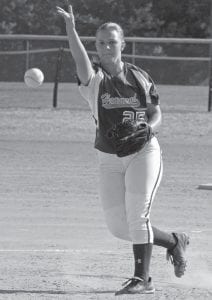