Stopping to smell the flowers 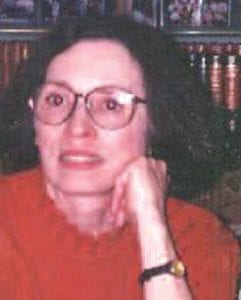 A ribbon cutting ceremony celebrated the grand opening Wednesday, August 22. Randy Davis, director of Columbia Parks and Recreation presided over the event. Mayor Steve Benjamin applauded the numerous partners for “a community garden built with love and investing in our children.”

Carol Kososki, chair of Richland County Conservation Commission, described the problems pollinators have experienced due to disappearing habitat, pesticide use, and pavements. She noted the new garden is a “turnaround led by people who are making a habitat for honey bees, native bees, and butterflies.”

Betsy Neuman, president of the Hyatt Park/Kennan Terrace Neighborhood Association, thanked Nancy Stone-Collum, RCCC conservation coordinator, for having faith in the idea to return a vacant lot to a garden to nurture pollinators, promote insect health, and physical and mental health for humans as well. 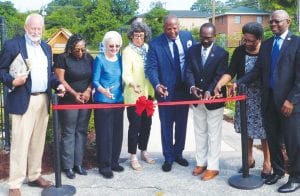 Mayor Steve Benjamin, along with council members and volunteers cut the ribbon for the new Hyatt Park pollinator garden.

The garden borders a community food garden and includes plants in flower over a succession of seasons providing pollinators with a constant source of food. Iris in the background from spring made way for abelia, catmint, coneflowers, marigolds, and rudbeckia in summer. Goldenrod is waiting in the wings for its autumn show. Host plants for gulf fritillary (passionvine), monarch (milkweed), and black swallowtail (parsley) butterflies are thriving. A small vitex tree, aka chastetree, at the center of the garden attracts many species of bees. Several bee hotels are posted as nesting sites.

As a public education garden for the community but especially for children, the garden includes signage developed by local artist Ellen Fishburne Triplett. 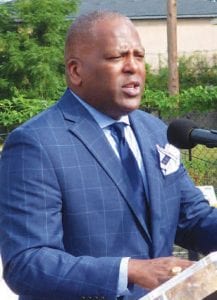 Mayor Steve Benjamin welcomes everyone to the ribbon cutting.

All four signs—Welcome to the Garden, Who Are the Pollinators, Challenges Pollinators Face, and The Life Cycle of Butterflies— include drawings by children who were engaged in Hyatt Park Community Center programs. The polished professional sign files are available for public use in botanic or school gardens.

Jacqueline J. Williams, community garden coordinator for Columbia Parks and Recreation, noted more gardens are in the works. A tunnel garden is planned to open this fall at McGuffie and Gervais Streets.

Make plans to welcome the pollinator population in the new garden at 950 Jackson Avenue off North Main Street. 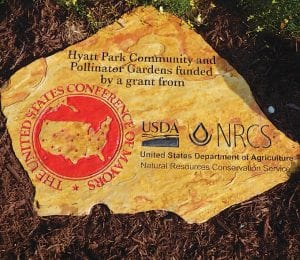 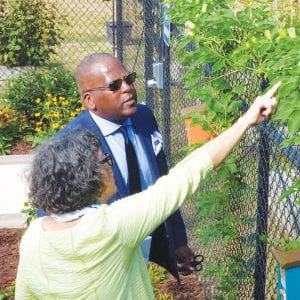 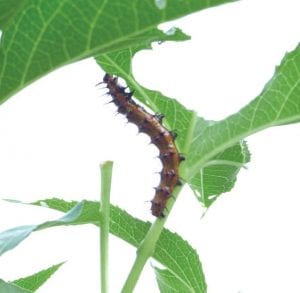