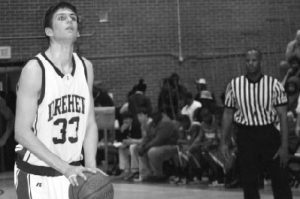 Camden(#4), Fairfield Central (#7), Blythewood (#11), Chester (#14), and Eau Claire (#16) also made the Upper State playoffs from Region 3- 3A. Blythewood and Fairfield Central advanced to the second round. Brookland – Cayce hosted Wilson Tuesday night in the Lower State bracket and lost 50- 48. 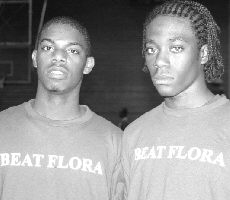