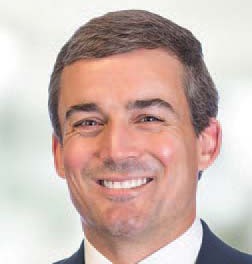 Will Johnson, of Haynsworth Sinkler Boyd, has been named to The Original Six Foundation Board of Trustees.

Margaret Pope, an attorney concentrating in public finance with Pope Flynn, has received “Lawyer of the Year” from The Best Lawyers in America © 2019.

William “Corky” Klett has joined Burr Forman McNair’s Intellectual Property group. Kerk Spong, a member at Robinson Gray, has been appointed to the Advisory Committee on Local Rules and Practices for the U.S. Bankruptcy Court for the District of South Carolina. 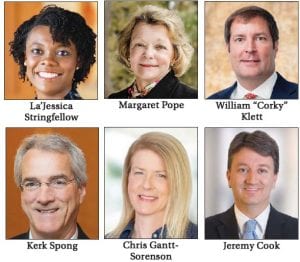